We need to install a cookie to continue. This message is displayed only once.

The exceptional natural conditions of the Ria de Pontevedra, have been used to create a modern marina in Sanxenxo and another in Portonovo.

In the marina of Sanxenxo sailing courses all year, dinghy sailing and cruising are offered. Indeed, the Ria de Pontevedra has very good conditions for the practice of sailing and is a sport for which Sanxenxo has definitely bet. The Marina of Sanxenxo, inaugurated in November 2005 by His Majesty King Juan Carlos I and which gets its name, is already the hub of all activity, and its modern facilities allow lovers of the sea, enjoy it with all the amenities, including its commercial area, equipped with catering, nautical, gifts, etc. It has 400 berths. 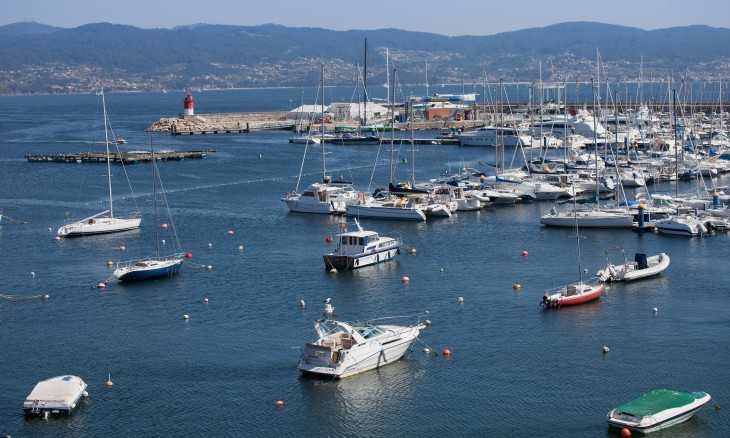